One of my favorite items at Disney around the holidays is Christmas ornaments!  They are a fun way to add Disney into your holidays, and they also make great souvenirs from the parks.  Whether you get them from Hallmark, Disney World, or the Disney Store, there are so many wonderful ones to choose from I wanted to share my favorites! 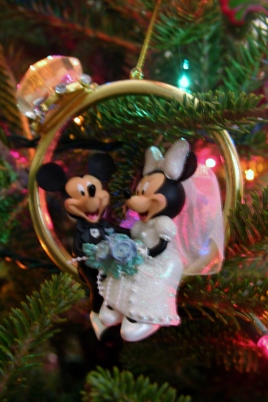 One that we purchased on our honeymoon. I especially loved it because my bouquet was blue roses just like Minnie’s!

I got this for my husband last year, as he’s a big Toy Story fan. 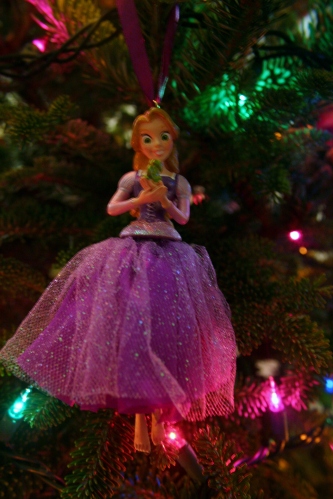 I love the Princess ornaments with the poofy dresses!

END_OF_DOCUMENT_TOKEN_TO_BE_REPLACED

After I was underwhelmed with the Maleficent movie, I saw that there was a novelization made of the film.  It’s called The Curse of Maleficent: a tale of a Sleeping Beauty, and is written by Elizabeth Rudnick.  While this is a book that was written in conjunction with the film (i.e., it’s not a book that came first that they then made a movie out of), I was hopeful that the story told in a different way might make me like and understand it more.  Though the book is for children, I have no problem with that – I’m a children’s librarian, after all!

Ultimately, this is an okay book adaptation of an okay movie. It follows the plot of the movie pretty much exactly, so you won’t get much more out of the book if you saw the movie, which is what I was hoping for. The flaws I have with the movie are obviously the same as the book so I won’t get into that here – you can check out my review of the movie if you’re interested.

END_OF_DOCUMENT_TOKEN_TO_BE_REPLACED 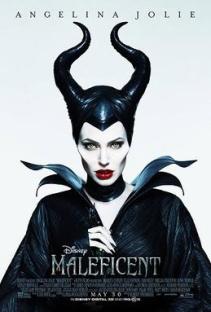 The number one hit at the box office this weekend was Maleficent, the highly anticipated Disney film starring Angelina Jolie.  The idea behind the movie was to explain Maleficent’s backstory – the topic of re-telling fairy tales or looking at villains in a new way has been very popular in the last ten years or so, as evidenced by Wicked, Once upon a Time, and Snow White and the Huntsman, just to name a few.  The first half of this review will be spoiler-free, and then there will be a warning and some spoilers involving plot points and, particularly, the ending.  Just a fair warning!

I got to see the movie this past weekend and here’s my bottom line: while the film had potential, I ultimately found it disappointing and not put together well.  I feel like people are going to be very split on this movie.  Some Disney fans may love it, because it is an interesting concept.  But I think some of us just expected more, and I will explain why I felt that way.  I would say it was just an okay film.  Not great, but not bad.  My husband, on the other hand, absolutely hated it and said it was one of the worst movies he had ever seen.  So you can see how opinions are going to vary.

I want to start with the good things about the movie – and by far the greatest thing about this movie is Angelina Jolie herself.  She embodies the character of Maleficent so well, and delivers her lines perfectly: exactly as you would imagine Maleficent would.  She’s over-the-top is exactly the right way, as is necessary for the character.  If anything, Angelina is brought down by the plot and script, which are just mediocre.  She did a fantastic job, but I think she could’ve done even more with it.

END_OF_DOCUMENT_TOKEN_TO_BE_REPLACED

There’s a lot of Maleficent mania going on right now, what with the new Angelina Jolie movie out this past weekend (look for my review up on the blog hopefully tomorrow!).  And the best part is, now runners can get in on the action with this great tutu from Etsy seller Rachel McGrew.  This item would make for an outstanding costume for any Disney race, but especially the upcoming Tower of Terror 10 miler in October, which is always followed by a villains bash in Disney’s Hollywood Studios!

First, let’s start with how this tutu looks.  To sum it up in a word: Awesome!  The colors are absolutely perfect.  It has black, purple, and green, which definitely represent Maleficent.  I really love the fact that she uses a vibrant, almost neon green tulle, because it really livens up the tutu and makes it stand out against the other colors.  A great bit of detail on this tutu is the fact that there are pieces of it where the tulle is braided.  I haven’t seen that on a tutu before and I love the effect that it has.  I don’t really know exactly how to describe it, but I almost feel like the braids capture Maleficent from the film so well – it’s like the represent the angular nature of her face, horns, and cape, and really add some dynamic to the tutu.

END_OF_DOCUMENT_TOKEN_TO_BE_REPLACED

Uh oh.  This month’s Kill, Marry, Refurb theme is Disney Princesses – which means I’m killing, marrying, and refurbing (?) actual human beings!  The murder didn’t seem so bad when it was just a Disney ride.  I know this one will be hard, but also interesting.  I love the princesses, many of them.  For this I’m going to consider both how the princesses are presented in their respective movies, but also their presence in the parks.  I’m also only including the “official” princesses.  So that includes Mulan and Pocahontas, but not people like Esmeralda or Megara.

Aurora – another classic Princess found at Akershus and Cindy’s Table.

I’m sorry Aurora!  I really, really didn’t want to kill any princesses.  And I enjoy Sleeping Beauty.  But if I absolutely have to, I guess I would kill Aurora because we just don’t get to know her as well as some of the other princesses.  After all, she spends half of her movie sleeping.  I can’t think of any unique personality traits that come to mind about her, so I feel like she’s rather undeveloped as a character.  I’m sure she would be quite lovely if we got to know her, but if I’m forced to choose one to kill then the princess that does the least to stand out is Aurora.

END_OF_DOCUMENT_TOKEN_TO_BE_REPLACED

I’m hoping now that March is here, it’s a sign that spring really is coming soon!  Certainly doesn’t feel like it yet, but it has to come eventually!  I was lucky enough to be able to be in the warmth down in Orlando last week, so I figured for my March calendar shots sharing some of my favorites from our trip would be appropriate! 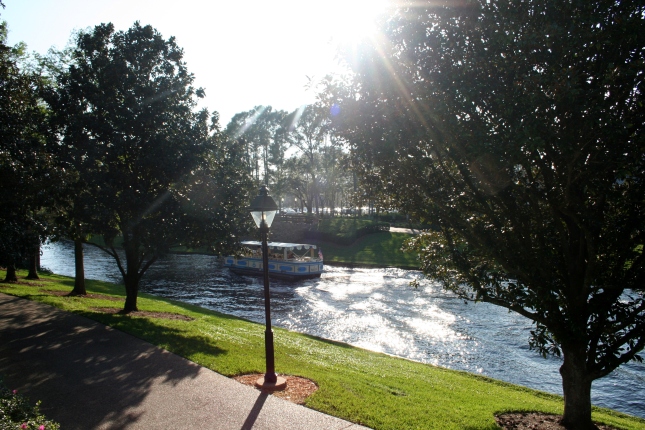 END_OF_DOCUMENT_TOKEN_TO_BE_REPLACED

One of the other items on my bucket list was to meet all of the Disney Princesses.  The Princes, however, are a lot harder to find.  Some of them pop up frequently enough to check off the list, and others are almost impossible.

Though Flynn has technically become a prince since marrying Rapunzel, you won’t find him in Princely outfits!  A few years ago he was out doing meet and greets with Rapunzel, but ever since Merida took over that area you find Rapunzel on her own.  Rumor has it though that Flynn can still be found in Disneyland and Tokyo Disney, as well as on special occasions (like True Love week this past February).